Our Safety Advisory Board

Actuate's advisory board is composed of highly respected law enforcement leaders who have dedicated their entire lives to protecting our communities. Under their guidance, our team will continue to ensure that our AI-powered software catches critical public safety risks.

Actuate’s Public Safety Advisors have combined over 100 years of law enforcement and public service experience. They help inform our company’s strategy to ensure that it best supports the mission of protecting and safeguarding the communities that we cherish. 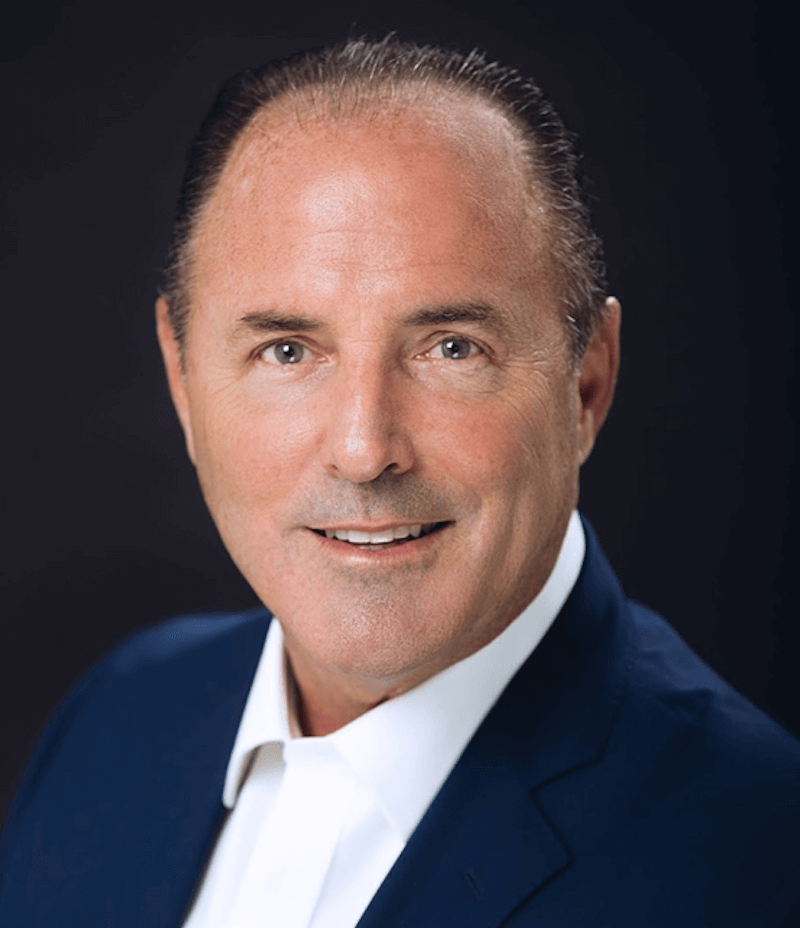 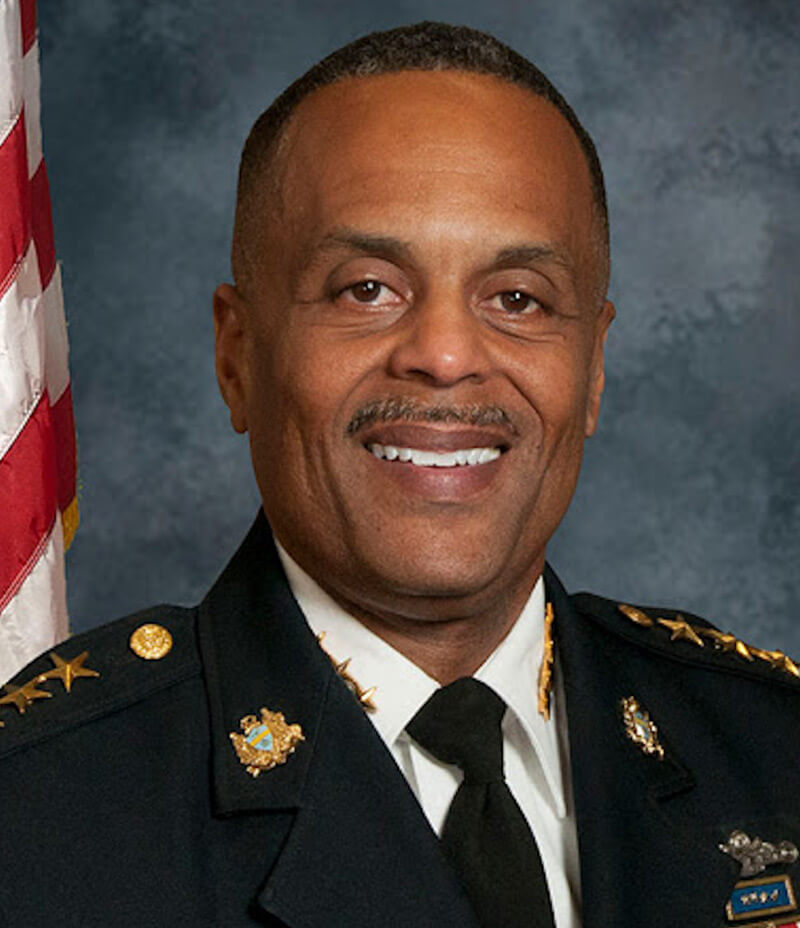 Commissioner Richard is the former Police Commissioner of Philadelphia, where he headed the fourth largest police department in the nation. Richard offers more than 30 years of law enforcement experience, using his expertise in advanced police training to implement real change in local communities. Richard has headed distinct units such as Patrol, Special Operations, and the Detective Bureau to Homicide and Internal Affairs, Criminal Intelligence, and more. He has earned awards and citations, including the Gary P. Hayes Award for Excellence in Policing and the Dawn’s Place Champion Award for his work to abolish human trafficking. 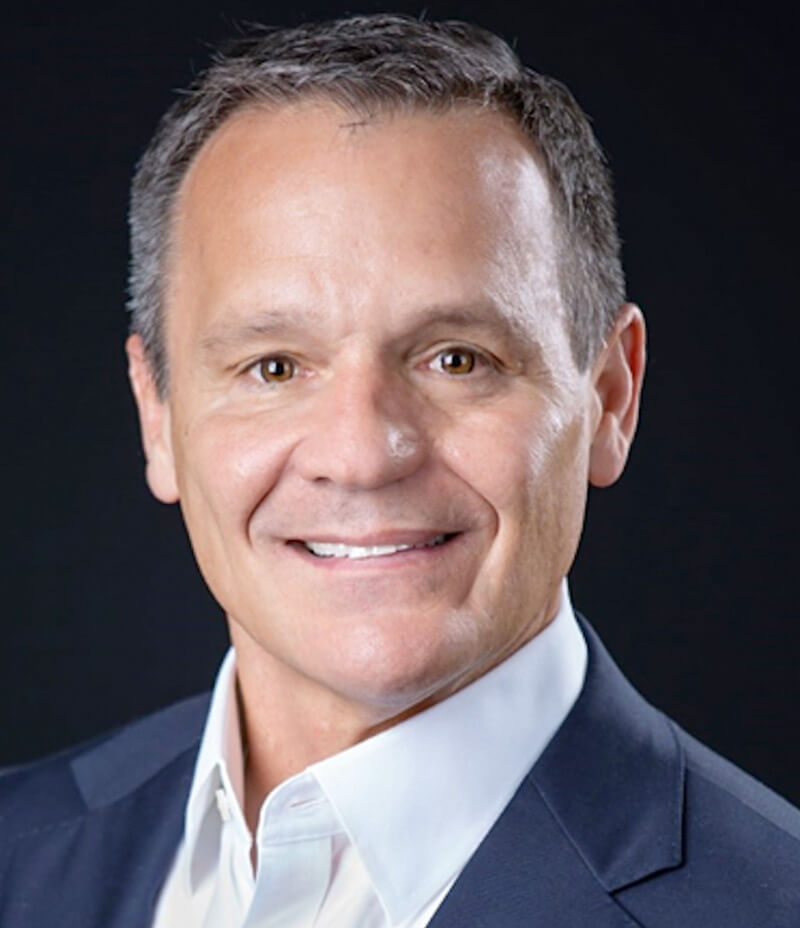 Raymond has served the Miami Police Department in various capacities ranging from police officer to Assistant Chief of Police. With over 30 years of experience in law enforcement, Raymond currently serves as Chief of Security for ULTRA Music Festival – one of the largest independent music festivals in the U.S. – and has served in this role since 2014. Raymond teaches Event Safety and Security at Florida International University School of Hospitality.